A detailed report by Bloomberg has revealed allegations that the Chinese military embedded tiny chips into servers, which made their way into data centers operated by dozens of major U.S. companies. According to the report, U.S-based server motherboard specialist Supermicro was compromised in China where government-affiliated groups are alleged to have infiltrated its supply chain to attach tiny chips, some merely the size of a pencil tip, to motherboards which ended up in servers deployed in the U.S. The goal was to gain an entry point within company systems to potentially grab IP or confidential information. While the micro-servers themselves were limited in terms of direct capabilities, they represented a “stealth doorway” that could allow China-based operatives to remotely alter how a device functioned to potentially access information. No consumer data is known to have been stolen through the attacks. Even still, this episode represents one of the most striking espionage programs from the Chinese government to date. 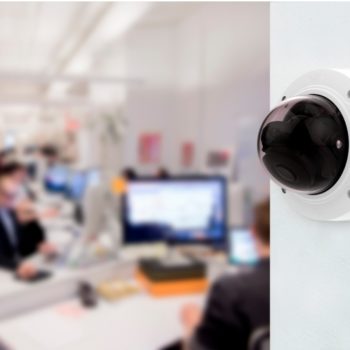 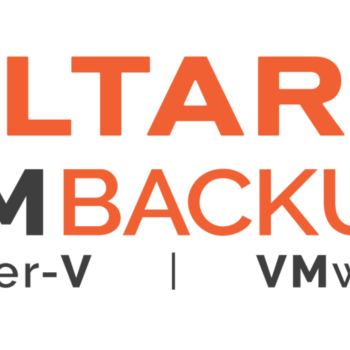