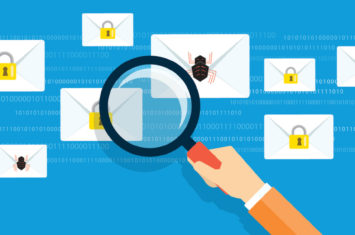 The Importance of Email Security

When it comes to cyber security, there’s a simple reason why email is the number one threat vector — people open emails. All it takes is for one person in the organization to download an attachment or click on a link that takes them to a website infected with malware for the entire organization to be impacted. There are now […]
Read More 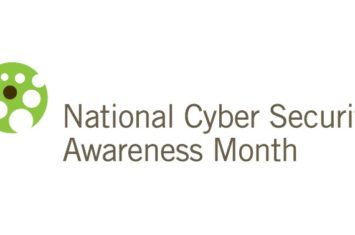 This October, National Cybersecurity Awareness Month (NCSAM) is commemorating 15 years as an annual initiative to raise awareness about the importance of cybersecurity. NCSAM 2018 is a collaborative effort between government and industry to ensure every American has the resources they need to stay safer and more secure online, while increasing the resilience of the nation […]
Read More 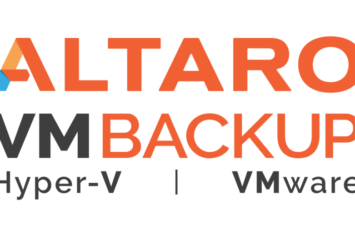 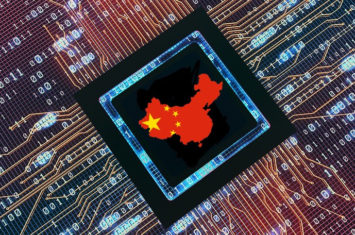 A detailed report by Bloomberg has revealed allegations that the Chinese military embedded tiny chips into servers, which made their way into data centers operated by dozens of major U.S. companies. According to the report, U.S-based server motherboard specialist Supermicro was compromised in China where government-affiliated groups are alleged to have infiltrated its supply chain to […]
Read More
Scroll