Freedom of Speech in a Digital Age

As social media continues to grow in popularity, many users and government officials are worried about the influence these websites could have on US politics. This week alone, the Senate, the Department of Justice, and the President himself have all voiced concerns about the potential political repercussions of largely unregulated platforms such as Facebook, Twitter, and Google. The US government is still dealing with the issues of Russian election interference that occurred 2 years ago, which have made government officials more aware of the problems that can arise when these platforms go unchecked. Is it possible for these companies to create spaces of free speech without being affected by the bias of their leaders? Have recent events deemed it necessary for the government to get involved and try to regulate these platforms for the good of their users? Let us know what you think in the comments below. 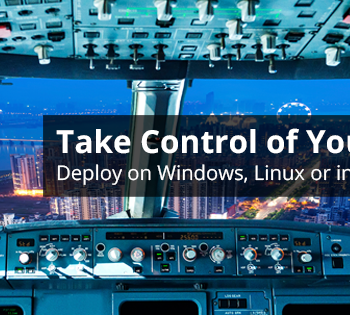 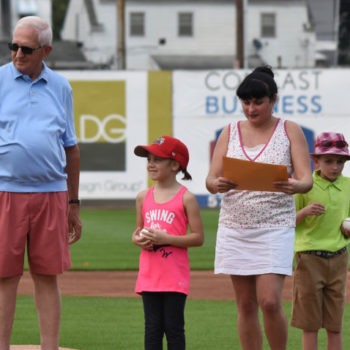