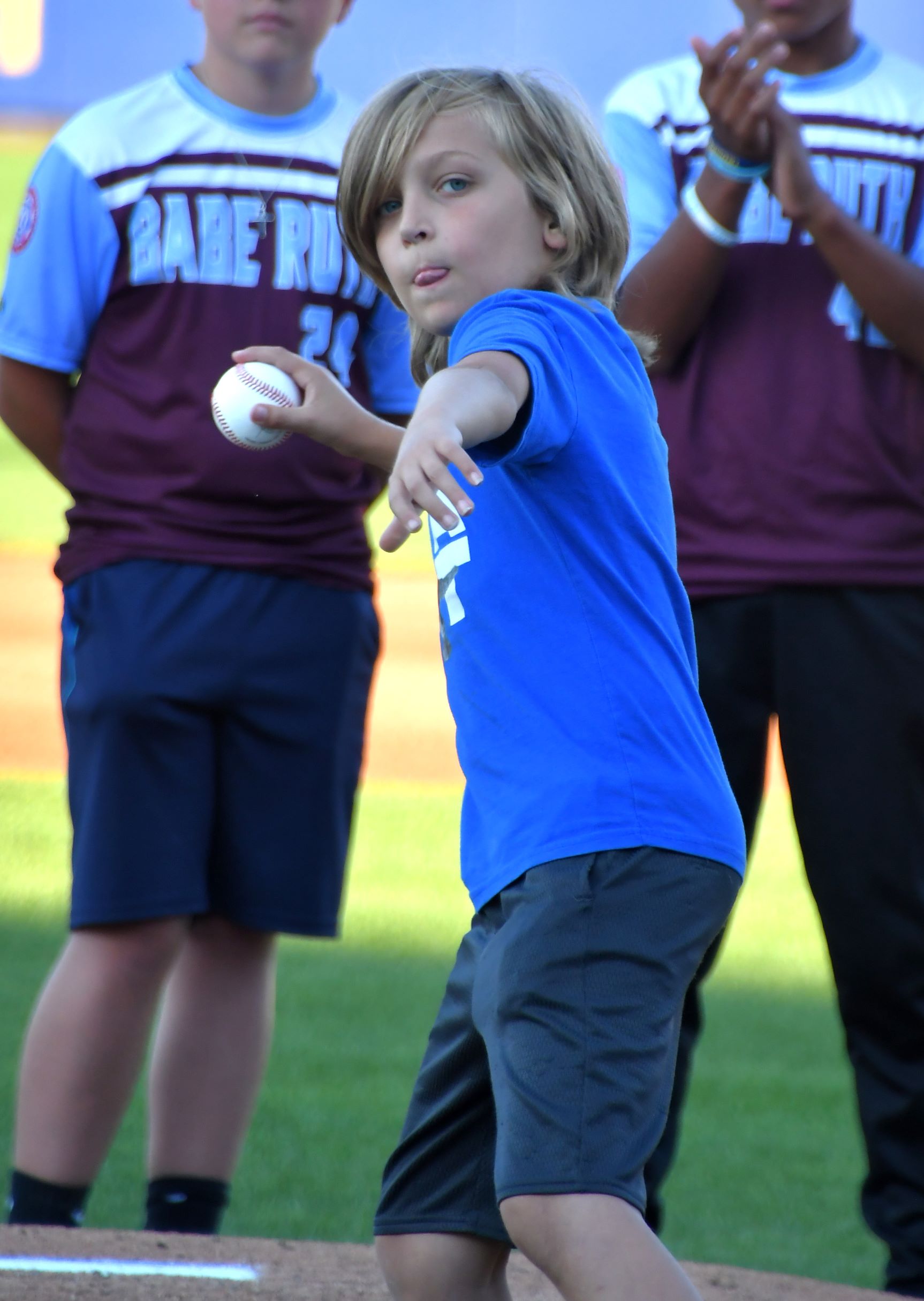 For more than ten years, Susquehanna Computer Innovations, Inc. and the Williamsport Crosscutters have teamed up to celebrate baseball and academic excellence.

The “Grand Slam Reading” contest encourages students from all area schools age 14 and under to read four books in four weeks.  Upon completion, students are given two free tickets to a Cutters game and are entered into a drawing to throw out a first pitch and a special prize—provided by SCI—a laptop, backpack, wireless mouse, and accessory kit!

This year, the lucky Jack Cassidy won the top prize.  Apparently, Jack reads as quick as his fast ball demonstrated during the first pitch at the September 1st home game.  Jack received his certificate and picked up his prize at SCI which he intends to use to write his own stories.

Congratulations to Jack and all the summer reading champions.  Good luck next year!

There's No Time Like the Present to be Safe! 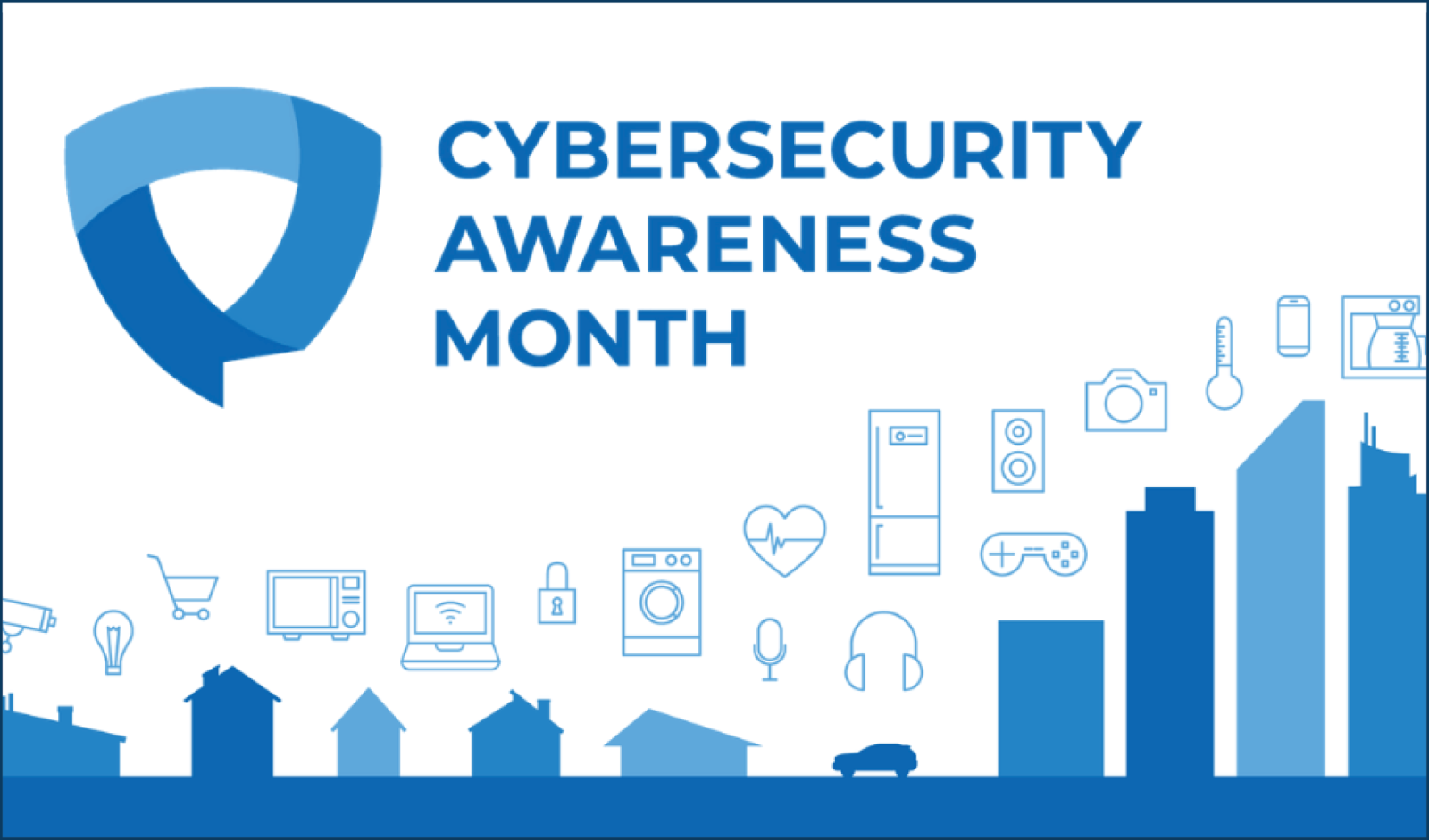